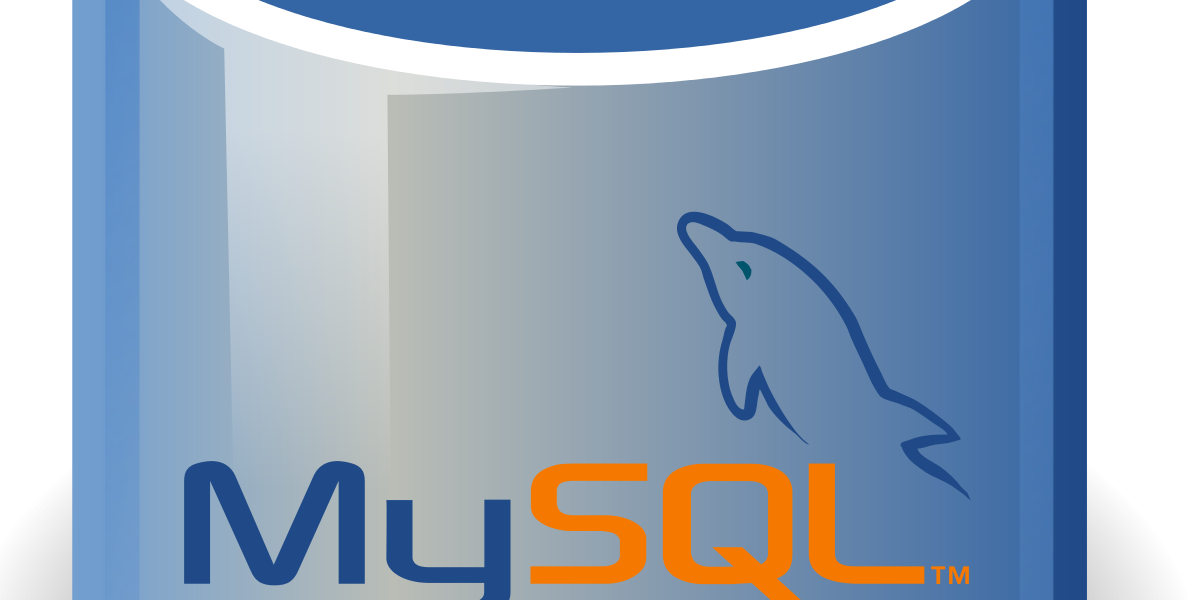 When an UPDATE or DELETE operation affects a key value in the parent table that has matching rows in the child table, the result depends on the referential action specified by ON UPDATE and ON DELETE subclauses of the FOREIGN KEY clause. Referential actions include:

For storage engines that support foreign keys, MySQL rejects any INSERT or UPDATE operation that attempts to create a foreign key value in a child table if there is no matching candidate key value in the parent table.

For an ON DELETE or ON UPDATE that is not specified, the default action is always RESTRICT.

For NDB tables, ON UPDATE CASCADE is not supported where the reference is to the parent table’s primary key.

InnoDB performs cascading operations using a depth-first search algorithm on the records of the index that corresponds to the foreign key constraint.

Some of The Most Important SQL Commands
21 May 2021